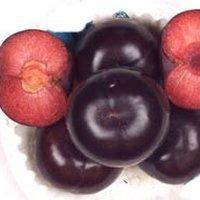 MK Restaurant, Chicago Of Rats and Rabbits In August we were in Chicago for a wedding and wanted to dine alone since our anniversary was approaching.  It was not by mere chance or a hotel concierge recommendation that we found our way to MK Restaurant, but by my diligent … END_OF_DOCUMENT_TOKEN_TO_BE_REPLACED